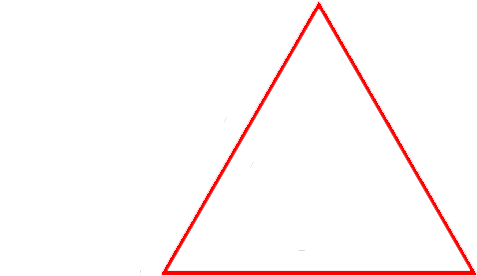 My personal design company before founding AlisalTech (and later MikeTheTech). I created websites and projects under the network title of GrungeMedia Networks. Produced a top-down shooter called Pyro’s Air Ride that was followed by two sequels. Produced a platformer called Post Warz that was released as a demo. Worked on and produced a popular mod for the commercial title Robot Arena 2, adding hundreds of assets, levels, AI, sounds, scripting, etc. Worked on a C+ adaptation of Dr. Richard S. Wallace’s A.L.I.C.E. framework. Created personalities and knowledge as well as implemented immersive features into the program itself. Worked on and released a game to accompany an audio CD for the indie punk band HazMat.

About the Author: Mike Rodriguez